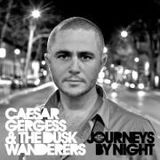 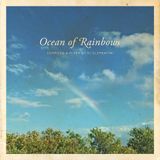 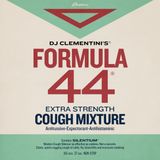 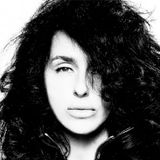 Caesar Gergess is a jazz singer. He is accompannied by The Dusk Wanderers. Their first album is called Journeys by Night.

Journeys by Night is the debut album by Caesar Gergess & The Dusk Wanderers. It depicts a stroll around a city at night punctuated by different stops in pubs, bars, cabarets and of course, jazz clubs.

Gergess, who has a rich breathy baritone, has chosen to cover eight songs which surprisingly, are not only jazz standards but also folk and pop. He made his choices while singing under the shower or when roaming the streets of cities to which he had travelled for the past four years.

From Nick Drake’s acoustic folk River Man to the Pet Shop Boys’ pop classic Love Comes Quickly and from Nino Ferrer’s bossa nova La Rua Madureira to Gershwin’s standard The Man I Love, Caesar Gergess & The Dusk Wanderers succeed in bringing all these songs together under the roof of the desired jazz and classical crossover.