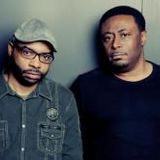 Never miss another
show from Octave One 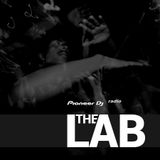 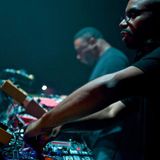 Techno is a family affair.

Arriving onto the electronic scene with "I Believe", featured on the monumental (10 Records) compilation "Techno 2: The Next Generation" (alongside Carl Craig, Marc Kinchen, and Jay Denham) in 1990, Octave One is the brainchild of the phenomenal native sons of Detroit, MI (USA), the Burden Brothers. The core unit of the band, made up of Lenny and Lawrence Burden (with r
evolving members of Lynell, Lorne, and Lance Burden), have had the privilege of bringing their high energy live shows to many parts of the world, including Australia, Belgium, Denmark, France, Germany, Greece, Ireland, Italy, Japan, Netherlands, Portugal, Romania, Russia, Slovenia, Spain, Switzerland, UK, and the USA, among many other places.

The brothers have released groundbreaking dance anthems on their o...