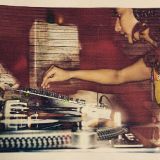 Never miss another
show from BiniRoks 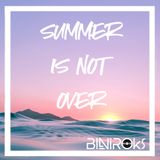 Summer's Not Over Mixed by BiniRoks 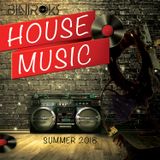 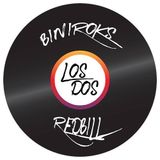 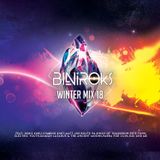 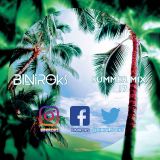 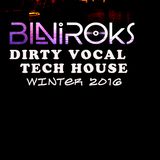 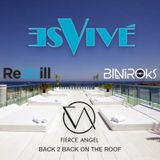 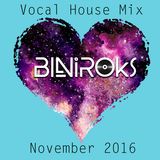 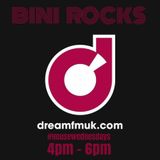 Full of energy dj/producer bringing you fun back into house music!
DJ, BIni took things into her own hands, getting herself out there and landing a local residency at Chute Bar and several others, she has plenty of experience starting in 2004 for her first club experience warming up for Farely Jackmaster Funk.
Since then she has played at Sankeys, Ampersand, and North night club, as well as playing the Secret Disco Connection Easter ball in 2006 with the likes of Michael Gray- Full Intention, Sebastian Ingrosso and Maters at Work.
A residency at 2risque meant a trip to Ibiza in 2006 playing at the islands hottest locations, Bora Bora beach, the 2risque boat party after Matt Castelli (Pacha), The Savannah Beach bar, Es Paradis, El Divino and Kanya Bar. No rest for the wicked.. Bini headed straight to Magaluf to play at BCM Dance Planet, one of Europe’s biggest clubs with JON BESANT, wowing a crowd of 5,000 people and subsequently landing a residency on the BCM UK tour

DJ BINIBini's Back to the Old Skool Radio ShowHouse HustleDJbini_rocks