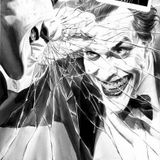 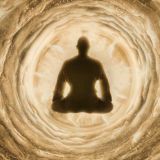 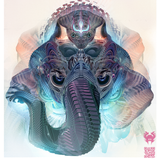 Angelo V. is a producer/dj based out of Laredo,Tx. The music that he produces is usually the inspirations that surround his life, but if you want to put a style on it you can call it tech-house/techno. Angelo V. has been playing clubs in laredo since 2007, but has recently stopped playing so often at clubs in order to focus on his productions and to stay away from the fake "glamour" part of playing at clubs. Angelo V. believes that if you want an artist to play at your club than you shouldn't be requesting daddy yankee or anything else for that matter. Angelo V. has opened up for names such as: Steve Smooth,Nathan Scott,Alex Kenji,Hatiras,Lex Da Funk,Mixin Marc and more. Angelo V. does not look back at the events that he has done, but looks forward to bring something new, funky, groovy and sexy to the EDM scene. To here some of Angelo V.'s production go to