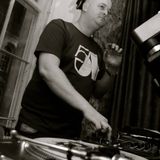 Never miss another
show from andyallwood 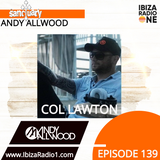 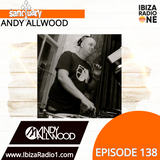 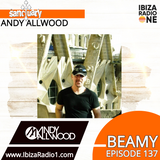 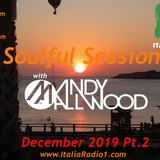 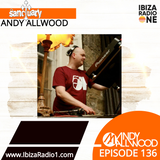 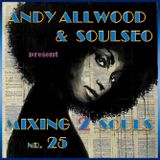 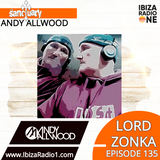 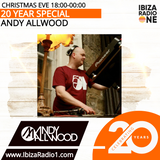 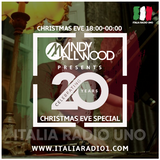 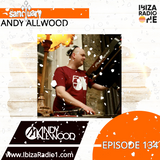 Show your support for the shows and music you love to listen to. Subscribe directly to this channel to become a supporting fan of andyallwood and get access to exclusive rewards.

Andy is a Soulful House, Ambient & Chill Out DJ & Producer from Newcastle, England.

He has 20 years DJ experience, playing in Scotland, London, Ibiza & his home town of Newcastle, holding down residencies in both Newcastle & Ibiza.

He has DJ'ed alongside Graeme Park, Rob Tissera, Marco Loco and has even supported The Drifters, playing Soul & Funk.

In 2016 Andy had his first release 'Ambient Sessions EP'

In June 2018, two of his tracks 'Awakening' & 'Vinyl Fantasy' were featured on the 'Chakra Lounge Volume II' released on VOC Records.

In March 2017, he joined Ibiza Radio 1 , where he hosts 'Sanctuary' an ambient/chill out show, every Sunday afternoon.