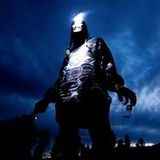 Never miss another
show from Åke From Sweden 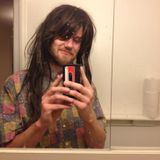 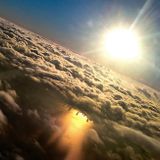 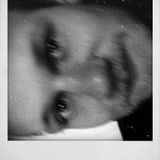 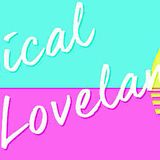 Åke has his roots in dirty electronic jazz and funky garage bands. At 9 years old he composed his first tracks using his dads AKAI Sampler, and quickly learned that producing electronic music would stay along his side for life. Like no other he composes his own music out of cool percussion sounds and quirky samples. His DJ-sets are a collection of his own productions and new-school house music that makes your chest wobble from deep, funky basslines approaching the groove of the 70’s and 90’s. During the late 00’s Åke co-founded the DJ-collective ”Ekolod” in hometown Gothenburg, arranging techno- and house clubs for three years. Simultaneously Åke teamed up with close friend David Smallbone to form the supersonic future-funk-house-duo ”Werewolves On Motorcycles”. Ever since they have been howling the sounds of Elektron synthesisers and drum machines throughout the club world of Gothenburg. Contact: akerisenfors@hotmail.com