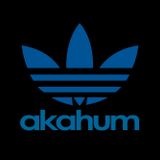 Never miss another
show from Akahum 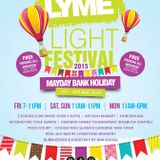 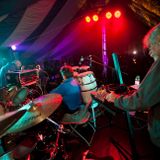 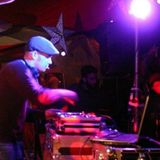 "a tremendous set by Akahum" - BBC News, Eden Festival
"The tightness of the performance was a pleasure to listen to and behold, as one would expect from such an experienced ensemble. As well as musically brilliant, it was also a visually stunning show, and the expectant crowd got much more than they bargained for." - Dex Flett