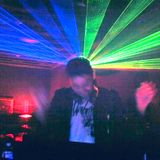 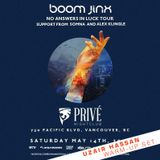 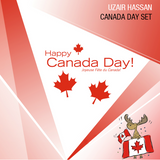 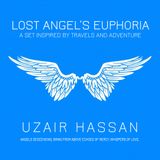 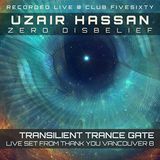 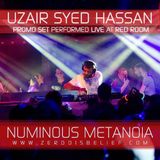 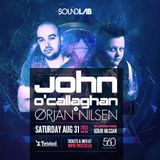 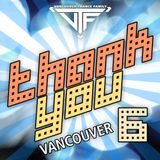 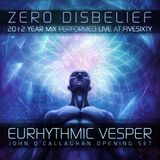 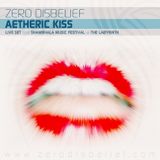 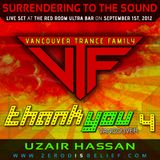 With his unique mixing skills his sets inspire and make his listeners melt away. He calls his style of mixing “palpable atmospheric intuitive style, which puts tracks together in a way where people get uplifted by the feeling of constant rise of emotion and began to crave for more.”

He is a leader in the Vancouver club / rave scene, and has opened for some of the world’s top performers such as Cosmic Gate, DJ Dean, Andy Whitby, Dark By Design, Kidd Kaos, Kamui, Mat Zo, Jochen Miller, Protoculture, Orjan Nilsen, John O’ Callaghan, Nadia Ali, Christina Novelli, Markus Schulz, Boom Jinx and many more to come! Truly Uzair Hassan is a celebrated professional who is sought after because he always leaves the crowd wanting more.