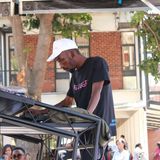 Never miss another
show from XtraNote 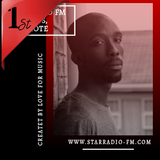 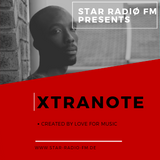 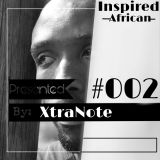 Something to Celebrate Mix By XtraNote 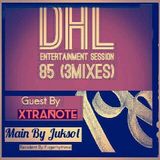 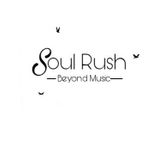 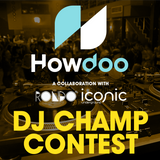 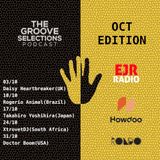 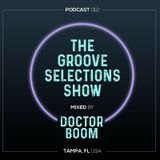 Born in Durban in a Township called Inanda.

He grew up looking up  to his Late Brother  who doing Music as he was growing up. Khethukuthula Somana birth name (XtraNote) at age 8 years he was exposed to a lot of kind of Music as his Late brother was a Rapper / MC / Producer / Event Organiser.

He use to listen to his Late brother`s Songs and he would go crazy loving his Music, which was Hip Hop. He was so amazed  by adding Vocals on a song, that made him more interested in Music as whole. In Primary School he had friends that loved Music so much that when it Break time and teachers are not around they would meet in class to have Lunch and talk. So one of his friends in class while they were eating lunch he started by Banging the Writting Board like a Kick and he would use a ruler to create snare and the other would Humm  the Bass line, at that time they listened alot to Underground House Music and Hip Hop. They would create a song from nowhere,