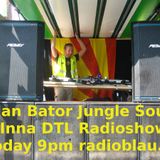 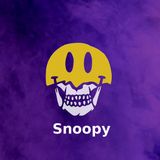 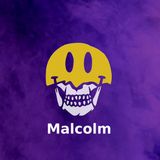 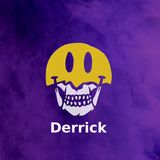 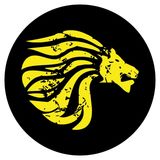 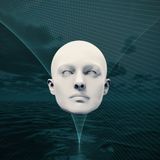 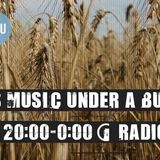 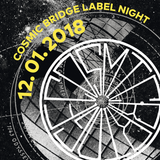 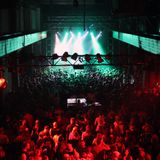 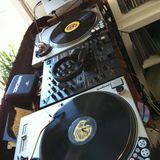 For more than 20 years now Ulan Bator crew has been a promoter and supporter for Jungle, Dubstep and Live DnB in Leipzig, Germany. To be part of a steady musical flow and the love to any kind of breakbeat music from the beginning of dub, roots and foundation culture till the developments today are the strengths from which we gain ideas and impulses to continue pushing things forward.

The crew is backed by a couple of djs who have partly more than ten years experiences on the decks and some who introduce fresh impulses to the crew as Base &amp; Derrick (both also Junglelion Sound incl. D.I.S), Framo, Malcolm, Mighty Melody, Murdock, and Reckless. In addition, Ulan Bator directs two labels: Ulan Bator Records and Junglelivity which released tracks with Base, Bay B Kane, Bombah, Direct Feed, D.I.S, FeyDer, Igit, KMS, Krinjah, Mute-atioN, and XBass.