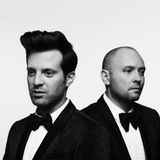 Never miss another
show from Tuxedo 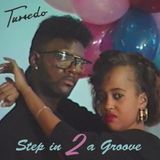 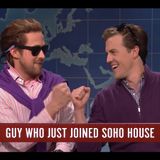 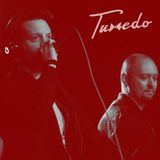 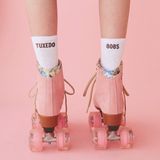 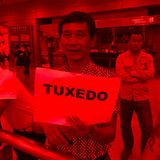 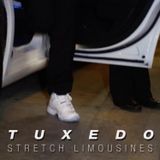 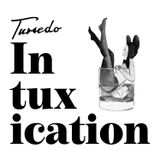 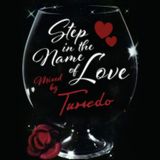 Show your support for the shows and music you love to listen to. Subscribe directly to this channel to become a supporting fan of Tuxedo and get access to exclusive rewards.

Bonding over a shared love of Chic, Parliament, and the other signs in the greater funk Zodiac, Mayer Hawthorne (Aquarius) and Jake One (Taurus) were early predictors of the sea changes that American music would undergo in 2016. Their first release in March of 2015 debuted at #1 on iTunes America's RnB charts, christened as “Dance Floor Catnip” by the Boston Globe, and “Pure disco-funk hot fire” by Okayplayer. Considering their individual successes (Mayer's four solo albums, Jake's production work for the likes of Drake, Future, The Weeknd, and De La Soul) and five GRAMMY nominations between the two of them, it's no surprise that their powers combined have yet again yielded a bevy of absolute slappers that are packaged perfectly for dance parties in 2017.