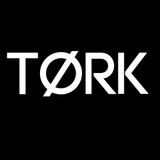 Never miss another
show from TØRK 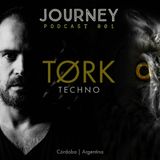 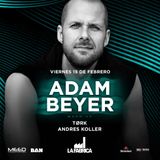 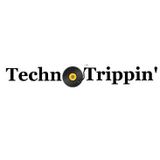 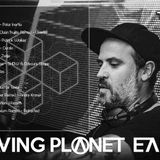 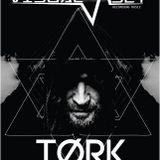 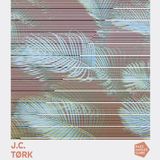 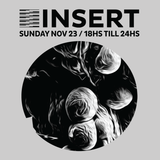 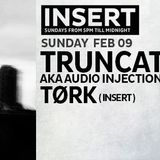 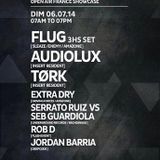 With over a decade dedicated to music, Matias is one of the promises of the techno scene in Barcelona and Europe. His music is defined by powerful and hypnotic beats, which he displays in each of his set’s and productions.

As a resident artist at INSERT, he has gained the respect of both the public and the international headliners. He has shared the stage with important DJ’s and producers such as Truncate, Kr!z, Pfirter, Flug, Luis Flores, Miki Craven and many more.