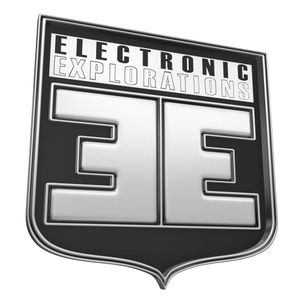 Edinburgh's Neil Landstrumm is a man with some serious techno stripes. (And not just because two of his tracks got mispressed onto Robert Hood's Internal Empire LP.) Landstrumm got his start at the beginning of the '90s, when he began DJing at the Sativa club in his hometown alongside friends and fellow techno junkies Tobias Schmidt and Dave Tarrida. That's where he met Chilean electronic wizard Cristian Vogel, a producer he would begin to work with as Blue Arsed Fly. In addition to BAF, Landstrumm also set out on his own with bass-heavy interpretations of jackin' Chicago house rhythms marking Brown By August, a full-length that's still considered a classic of mid-'90s techno.
But while he had great success producing techno for labels such as Tresor, Sativae and his own Scandinavia imprint, Landstrumm has never been one to get too comfortable with any particular strain of the stuff, often making great stylistic leaps between albums. Restaurant Of Assassins meshed modern UK bass music

Oh aarrrgh!? ...track 4 feat. 'Ragga twins'! What a legend to be able do mixes with only ya own tunes. BIG UP TO BIGGY BIGS

techno as it should be played))))