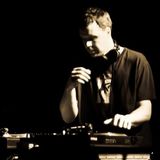 Never miss another
show from Revise 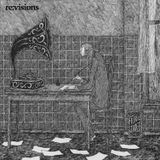 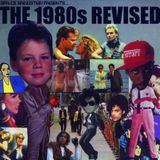 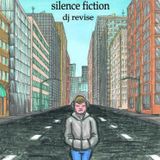 www.revisemusic.com
A collage artist and sculptor in a former life, electronic music artist Revise melds and shapes different genres and sound sources into his own art form. Palettes to Burn showcases the variety of colors and concepts of this meticulous producer and DJ. Referencing both the bush parties of his youth and the wide variety of colors in his arsenal, Palettes to Burn is a cinematic experience featuring sounds from the wide spectrum of electronic music and collaborations with Vancouver artists Adaline and Michael Ackhurst. The album's single, "Don't Look Down" was licensed to a CBC Television Pilot which aired in the spring of 2010, and the song "Wild Thing" was featured in the National Film Board "Test Tube" project. Following up the successful pairing with Adaline on Palettes To Burn, Revise turned his focus to a collaborative album with the singer, as 'The Organization'. The album Neo-Noir available for free on bandcamp: http://theorganization.bandcamp.com