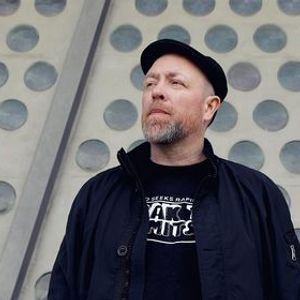 Voted by members of Real Techno as their favourite mix, Bens party mix is perfect for the festive season!

From the horses mouth "‘a selection of techno party classics, cheeky edits, unreleased cuts and a sprinkling of rave days faves’

With over 25 years experience,, Ben has a well-deserved reputation as one of the world's leading techno DJs - a tight, energetic mixer who skilfully weaves together his own distinctive blend of tough funk and hardgrooves.

From early days spinning Hip Hip, House and Rave on pirate radio, through the 90's as an in demand DJ, and becoming a Techno legend in his own right.

As well as carving a reputation as one of the world's leading techno DJs, Ben’s music has graced labels such as Tresor, Drumcode , while also founding many cult imprints, including Theory, plus a stream of high profile remixes over the years

Sims has always been keen to evolve. With Kirk Degiorgio, he runs Machine - a clubnight which focuses on new, unreleased, & upfront music.

Takes me right back 👍

Girl With The Friday Face2y ago

Yusssssss! What a ride!