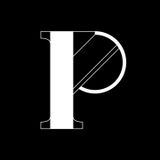 Never miss another
show from Pelifics 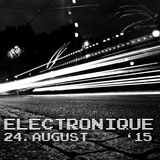 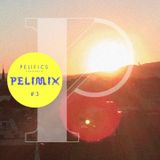 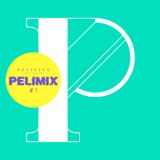 Norwegian-Italian producer Pelifics makes disco, infused with a strong homage to 80’s pop, and a little dash of 90s house. The result is melodic, danceable music that leave the listener oscillating between sounds of youthful nostalgia and the future sound of disco.