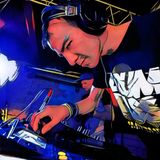 Never miss another
show from Nefti 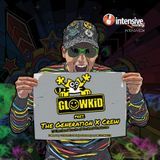 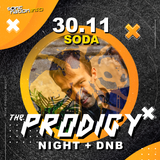 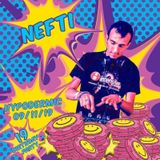 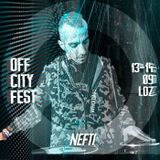 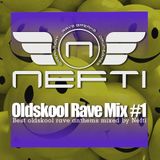 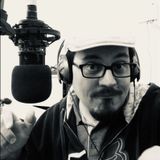 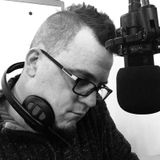 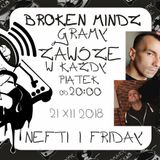 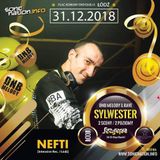 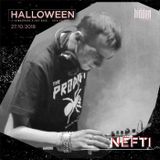 Support Nefti by subscribing directly to this channel and get access to exclusive rewards.

Nefti (DJ / Producer) was already interested in music before 1997, and made his debut behind the decks in 2001 Radio Lodz's "Nocny Trans" show. On the Lodz / Polish scene he plays oldskool, hardcore breaks ,happy hardcore, breakbeat, dubstep and drum'n'bass.

He was involved in many events organized in and around Lodz, including "Parade of Freedom" in 2001 and 2002, "Resonance", & "European Massive" In 2006 he won the competition "Made In Poland 4" organized the Sonic Trip crew, as well as being the winner of the Manufaktura Summer Dj Cup in 2006.
In 2010 he played on "Innovation In The Lodz"

On top of all this amazing work he is the owner of nu-rave / hardcorebreaks / breakbeat label "Intensive Recordings", pumping out some of the most upfront tunes on the scene