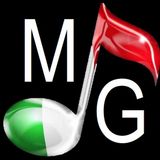 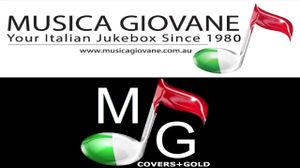 Musica Giovane launched in January 1980, broadcasting Italian music on community radio in Sydney, Australia. For over a decade it was the only Italian music-based radio program and only program in Australia to “live” broadcast the annual Sanremo Italian Song Festival. The program was subsequently broadcast every weekend from 1994 to 2016 on the national Italian AM/FM radio network, Rete Italia. Throughout the 80’s, Musica Giovane also hosted M.G. Dance Nights, a Friday night disco, bringing together young Italo-Australians.

Since its inception, the mission remains the same - "To promote Italy’s language and culture via its music"