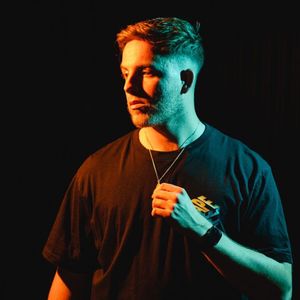 very good. I am not big fan of keeping playlist in secret, but will listen again :D

Anybody know the title of the track starting @ 3:50?

yoo whats the name of the Play That Funky Music remix? Its dope!

Loved this, thank you

Brilliant tunes - love every minute but only 46 minutes long