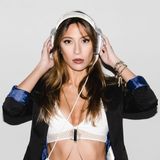 Never miss another
show from Miaow 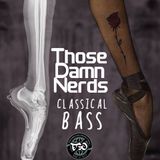 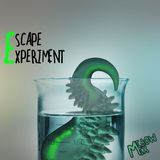 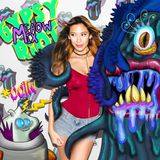 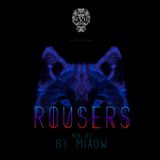 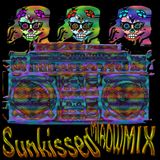 Able to adapt between styles to fit the crowd and venue, you will spot the elusive Miaow utilizing her quick paws to shift between genres from hiphop, rock, breaks, electro, house, pop, dubstep, trap, moombahton, drum & bass, and off course, today’s most popular EDM tracks. Originally however, she evolved from a non club-dwelling species known as good old-fashioned rock n’ roll. Therefore, the tracks she often gravitates toward breathe the same edgy zest – some shallow, others of the most intricate musical and lyrical substance… but always mixed artistically, with an end goal of optimum crowd enjoyment.
Miaow is a Pioneer DJ brand ambassador and part of the audiovisual live EDM act, Those Damn Nerds.