MansunCast ONE - Attack of the Grey Lantern 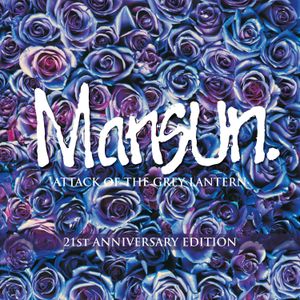 In this first episode, Paul & Dub discuss the origins of the band, the art-school influence, the task of bringing the new box-set re-issue of 'Attack Of The Grey Lantern' together, and whether or not the early incarnation ever hit the heights of the great absurdist heights of Lennon or the Pythons, or it was it all a bit Dick Emery...?!