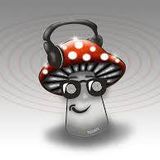 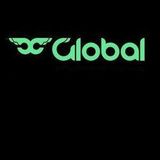 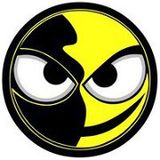 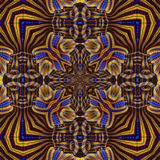 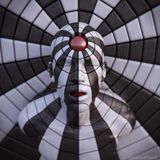 Cozy Moments in the SummerHeat 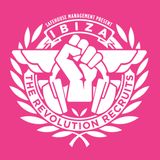 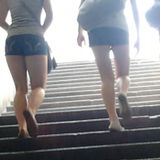 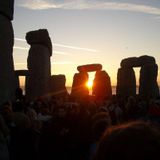 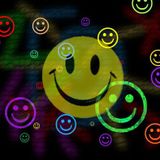 Deadend liverecord from the last thursday in february 28.2.2014 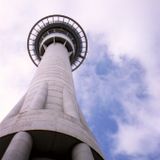 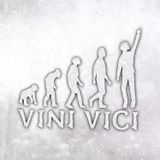 DJ Jurri started playing Music the first time in the Youthcenter, switching channels on the Amplifier between Vinyl and Tape. Cd's just came out then and where too expensive for a 14 Year old Boy...10Yrs later he visited first Hard House-and later Psy & Goa trance-partys@factorys and saw the Turntables with the possibility to mix everytime 2 Traxs continously after/over the next!
Suddenly the boring dicotheque-style was death for him and now nobody could stop him and so the Technoscene had a new inspired Soul!! DJ Jurri's age reached then 24; 2 years later ('94) he had his first gig on a party witch was organised with two friends of him.
10 years later, mixing with CD's became standart, but the players he still could not effort! So he decided to buy a hercules mixconsole with virtualdj for my pc
Links:
http://soundcloud.com/dj-jurri
http://www.house-mixes.com/profile/djjurri
https://www.facebook.com/Jurri.vD
http://www.myspace.com/djjurri
http://www.lastfm.de/user/jurri67