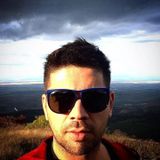 Never miss another
show from Electricfish 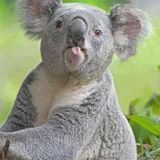 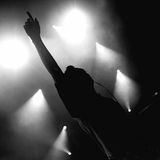 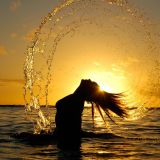 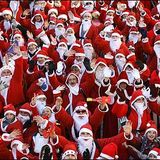 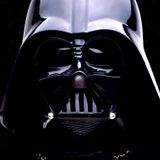 DJ Marteo - My dark side 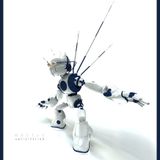 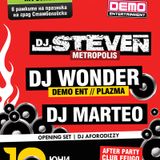 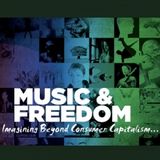 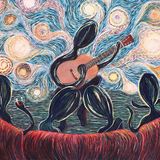 Electricfish
Dear Friends,my name is Mariyan Nedelev,born in Bulgaria in a small called Stamboliyski. I was born in 1984 .At The age of 6 I entered in the world of music and started to dance folk dances till the age of 16
At The age of 16 I began to listen and visit Techno Parties.It was there I fell in love with Techno.At the age of 18 on 4th of January 2003 I started to promote Techno parties in my native town.
At the very beginning I have invited the best Bulgarian Techno DJs,such as Steven,Balthazar,Smooke,Versus,Yemo,Void,Bo Betz live.Later I started to invite House DJs such as Ahmet Sendil,Pepo,Wonder,Balthazar.In 2007 I entered DJ cources of DJ Wonder scholl.The same year I started my career and in 2008 during the celebrations of my native town I set up a day of Electronic Music-pilot edition under the motto-Say No to the Drugs.Meanwhile I kept on setting up regular electronic parties and also I have organised parties for charity.