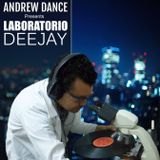 Never miss another
show from DjAndrewDance 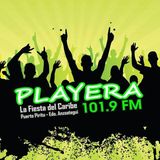 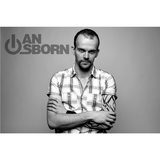 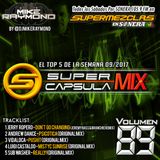 His beginnings into the musical world were at the end of 2006 testing some DAWs such as Cubase, Sonar, Reason and FL Studio. Since then he began acquiring musical experience until the year 2010 where he release his first track called “Electro Latino” under the HMSP Music label from New York, which positioned itself between the most sold tracks. His music style go from Dance/Pop to Techhouse, House making this his preferred one.
n 2015 he released a house remix if “La Bambola” under the label of the Italian super star DJ Federico Scavo. Later he releases an EP called 3L3M3NT5 & S.I.K.L.O with the support of the piooner Venezuelan label “In Progresso Records”.