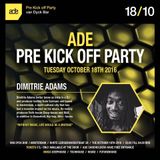 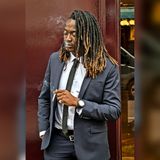 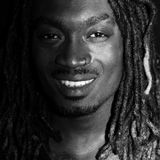 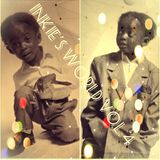 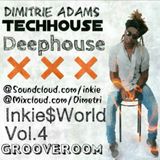 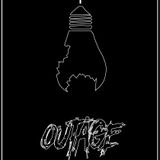 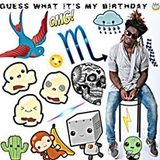 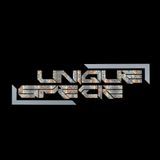 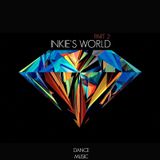 Dimitrie Adams better know as inkie is a DJ and producer hailing from Surinam and based in Amsterdam, a multi-cultural city that has had a massive impact on his music.

Dimitrie became enamored with DJing after learning the craft from his uncle, who was a club DJ. His very first spin was on an old-school Pioneer 100, and the rest is history. Dimitrie continued to work hard at practicing and learning the art of DJing, and when people around him began to take notice and noted their appreciation of his style, he began to take his career more seriously.

“It made me feel confident about my skills, and I decided I wanted to take my DJing to the next level,” he said.

“When I am behind the tables I become someone else.”

“Without music, life would be a mistake