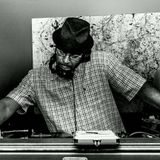 Never miss another
show from DMuzick 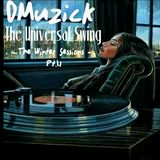 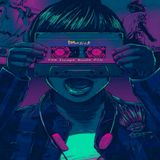 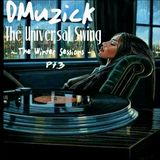 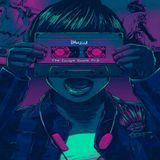 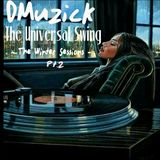 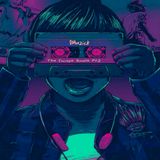 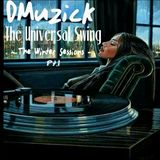 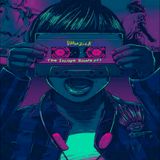 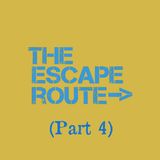 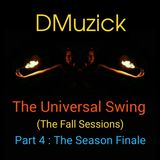 Born and raised on Chicago's West Side, Donald Williams aka DMuzick was introduced to this thing called 'House' at the age of 11. By 13 he tried his hands at spinning at local neighborhood parties and the rest was history. Having to witness the different genres of House Music emerge out of Chicago, Don would later increase his skills as a DJ allowing him to incorporate different styles of music in his sets, which he would later adopt the phrase "It's all House".