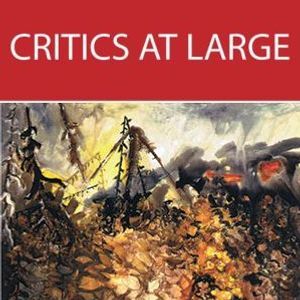 Interview with Canadian poet Phyllis Webb from 1982, with Kevin Courrier. At the time of their conversation, Talonbooks had just released The Vision Tree: Selected Poems, which collected selections of her work from 1954-1982. The collection would go on to win the Governor General’s Literary Award for Poetry later that same year. Over her long career, Webb has also worked for CBC Radio where, in 1965, she created, with William A. Young, the long-running radio program Ideas. Her most recent book of poetry was 1999's Four Swans in Fulford Harbour.

The segment first aired on the radio show On the Arts, on CJRT-FM in Toronto in 1982. For more from Kevin Courrier, and other arts critics, visit us at www.criticsatlarge.ca.