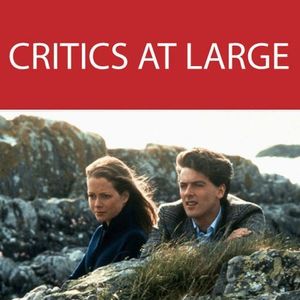 Interview with with Scottish film director and writer Bill Forsyth by Kevin Courrier, from 1985. At the time of the conversation, Forsyth had written and directed four feature-length films: That Sinking Feeling (1979), Gregory's Girl (1981), Local Hero (1983), and Comfort and Joy (1984). He would go on direct four more – including 1994's Being Human, starring Robin Williams – but he is likely still remains most famous for those earlier movies.

For more from Kevin Courrier, and other arts critics, visit us at www.criticsatlarge.ca.