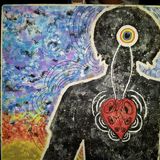 Never miss another
show from Beatlab 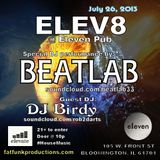 Boogie Down live at ELEV8 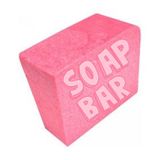 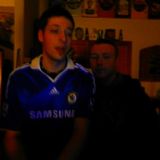 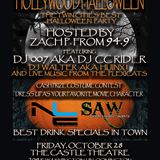 Groove I Oughta live at The Castle Theatre 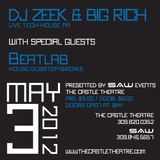 Squared live at The Castle Theatre 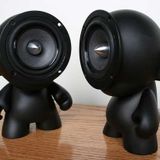 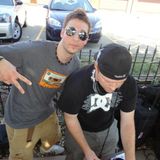 Technical Funk live at The Loft 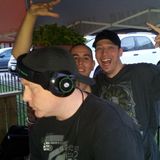 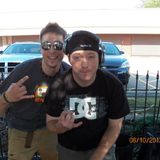 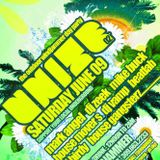 Beatlab is a dynamic duo of two heavy hitting House DJs from Central Illinois. Hijinx & C.C. Rider cut their teeth in the Underground Chicago Rave scene in the late 90's. C.C. Rider has traversed the Electronic Music landscape for several years. He began in the House realm, but has wandered the halls of everything from Techno to Breaks to Progressive and Trance. Hijinx took a more aggressive approach to his blend of Techno, and eventually found a temporary home in his love for UK Hard House. He became well known for his hard, Jackin' style that left 'em beggin' for more! When these two began to put their heads together, they formed an incredible mix of Jackin' House Music laced with memorable rhythms and head strong melodies! In early 2001 they began crunching out mixes, and haven't looked back since!
For Booking please contact Chris Thompson(Fatfunk Productions) at djccrider003@gmail.com