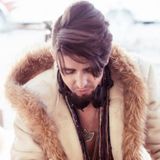 Never miss another
show from AaronJacobsWulfpack 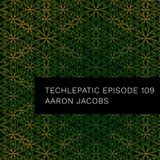 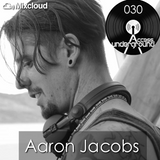 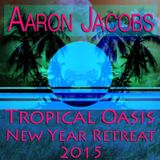 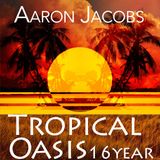 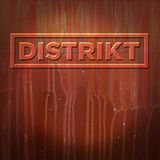 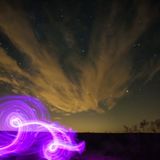 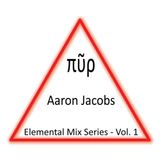 Aaron Jacobs emerged from the scene during the Hip Hop movement of the 90's spawning into his journey through electronic dance music as he was introduced to the jungle and rave scene in the deserts of New Mexico of the late 90's. As a DJ, he has always been very adaptable while staying true his style of playing. Grooving, soulful, deep, dark, funky, streetwise, sexy house music that makes you wanna dance. Aaron made his mark spinning house parties and raves and on to holding down residencies at local clubs. While traveling, he collected an extensive library of vinyl. He is currently producing and DJing in Los Angeles, California where he has released tracks with his musical counter part Jamie Schwabl under the name Om Phonic. In 2013, he and a stellar group of talented individuals started Wülfpack in Los Angeles. Wülfpack is currently releasing great tunes, and podcasts for you musical blissfulness. Sit back and enjoy the groove.