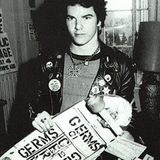 Never miss another
show from 45vinyl 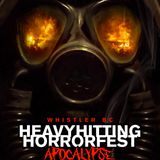 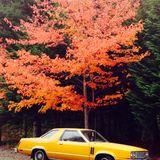 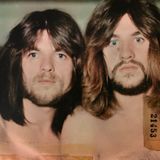 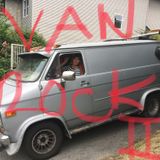 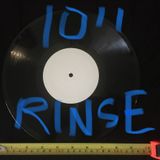 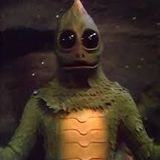 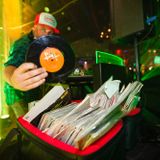 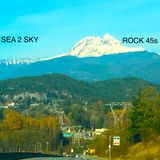 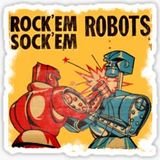 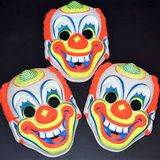 Scott Arkwell, widely known as Vinyl Ritchie (or by his production moniker,
Wicked Lester) made a name for himself as an inventive mash-up artist, long
before the hipsters and Ableton/Serato remixers started hybridizing newer forms
of electronica. In the early days of Vancouver's embryonic 90s rave scene, Scott
discovered new ways to play almost anything he found himself identifying with.
He would sensibly stack electronic releases with dusty and forgotten b-sides
and solid gold hits…not neglecting any of his own personal tailgate favorites, all
during a time when classifications and sub-genres were few and far between.
Vinyl Ritchie was one of the first club DJ’s in Western Canada to find such new
ways to bring the most unassuming mixes to life.

Coined, “Canada’s King of the 45’s…” he’s better known for his near religious
obsession with ‘vinyl only’ sets. He’s demonstrated lengthy 45 sets at festivals.