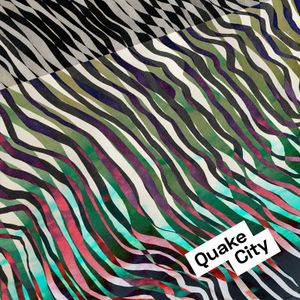 From a selection made while we were in Christchurch, New-Zealand (September 2017).

Quake City is linked to the city we listened to these songs : Christchurch, New-Zealand, city heavily shaken in 2011, but not their people.
We felt it was a vibrant city decided to re-build itself after the 2011 earthquakes.

Therefore Quake City is a mix of every kind of songs: Nostalgia + fast pace to rebuild, discovery, hope, underground site of a particular city.

This is the second volume of the Double.Cat series, after Kiwi Volume.