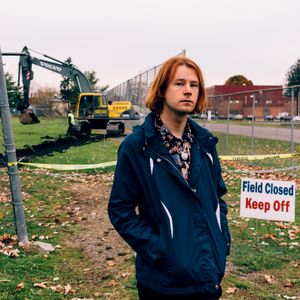 On this Thursday Night Feature, we're joined by Connecticut-based composer Derek Piotr, whose work spans a vast array of genres including chamber pop, drone, noise, glitch, and dance music. Derek's recent work has focused on the music of Appalachia and regional variants of the Anglo-Scottish Child ballads brought to the area and disseminated during the colonial period. One particular ballad, Child 93, known variously as "Lamkin," "Lambkin," "Long Lankin," or "Cruel Lincoln," struck a chord with Derek and led him to Elk Park, NC and the descendants of one Ms. Lena Turbyfill, whose version of this ballad (called "Bolakins") can be found in the Library of Congress. Our discussion will focus on his compositional method, upcoming cowboy record, the peculiarities and variants of Child 93, and the draw of the ballad tradition in America. Hosted by MRB.