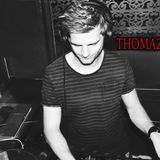 Never miss another
show from Thomazi 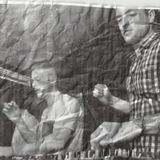 Kruse & Nuernberg - Let's Call It The May - DJ Mix 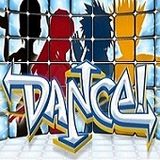 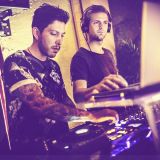 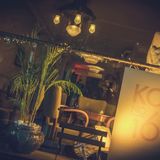 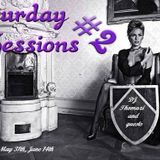 DJ Thomazi was born and raised in Bergen/Norway, where his interests in music and DJ’ing first began. At the early age of 12, Thomas purchased his first mixer and double CD-player and began mixing and playing at local parties and events. At 16yrs old, he had locked down his first job at a local night club in the city of Bergen and by 18yrs old, he was already warming up for the renowned Norwegian trance DJ and producer Lars Holte. Thomas’s music had started to explore further into the sounds of Electronic and House Music. Some of the top DJ’s Thomas classes as his front-runners in the game are Danny Howells, John Digweed, Hernan Cattaneo, Erick Morillo, Sasha & Deep Dish to name a few. Thomazi is the resident DJ and key promoter for the club venue KONo16 in Bergen, and has also has his "Deeper Nights" events at the venue Dwell. For more Info, go to: www.djthomazi.com