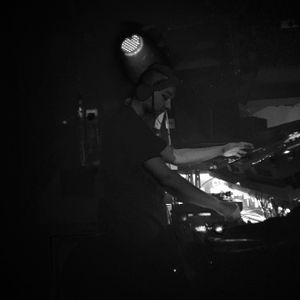 From his bio: "Rraph began releasing techno in 2013 with debut on Translucent. Born and based in Lublin in eastern Poland. From the beginning associated with Australian Gynoid Audio, where he is an A&R and one of the main artists. His music is deeply inspired by the classic sound of Detroit techno as well as modern Berlin style. Since 2015 member of Warsaw based Behind The Stage group. " The mix is a reflection of his work and the styles

The best set I've heard in ages. Keep it up!!