The one with Dj Odilon 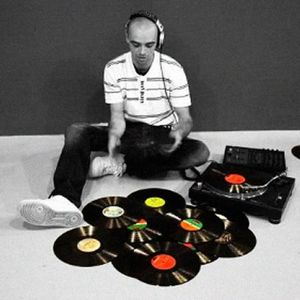 This show was 27th in the global hip-hop/rap chart.

JoBee invited DJ Odilon to the show on the 16th of October! He originally comes from France and is currently living in Brussels.DJ Odilon, as a live music maker activist has been expressing his passion for Turntablism through the Dancefloors, since 2000. Not only as a music selector but also as a competitor, he came out winner of the Skrecz Scratch Battle in 2008 in Poland, runner up of the French Freestyle Scratch in 2010, and then IDA Team world champion 2010. At the moment he is busy working with SupAfly JoBee on their project together- stay tuned for upcoming live gigs and releases!