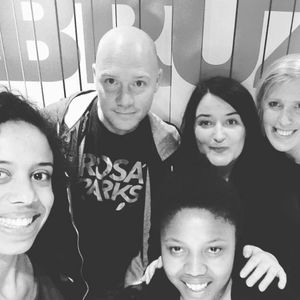 This show was 21st in the global interview chart.

You might remember Castro from his album 'schokgolf' in 2004. The rapper from Gent made an infamous tour called 'propaganda' and gained respect beyond the belgian borders. After a long pause, where he moved to france and apparently said the music business goodbye, he's back! He dropped a brand new single De Liefde and an album 'antidepressiva' that he came to present in our show.