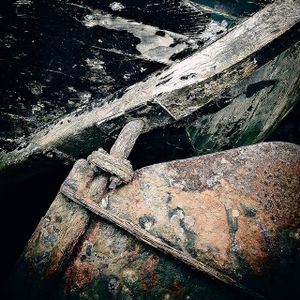 Ahead of his first full CD album of 2011 due out later in the year on Hibernate records, Harry Towell presents a mix themed around all things nautical.

Each track in Maritime Broadcast has either a nautical themed title or is from an album themed around the sea. The reason behind this interest is that his forthcoming Spheruleus album 'Voyage' is centered around doomed sea voyages and ship disasters, so he decided to explore this a little further in his latest mix.

Musically, the mix is a murky depth of drone textures that have been harmonically blended throughout the entire CD-length duration. 'Voyage' will soon be available through Hibernate. An unmastered version of 'The Afterlife Of A Ship' has been included as a preview track from this forthcoming album.