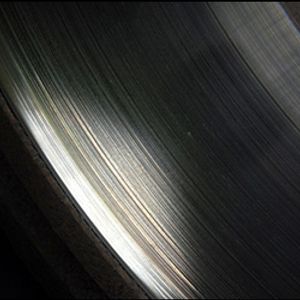 I just encoded this week's show to mp3 (thanks, Blacktree!) and I'm coasting on the dregs of nervous energy. Before this buzz evaporates let me tell you about this week's show before I crash.

And what a great show it is!

I'm a little late to the party. Greg Harrison's Groove came out in 2000 but I only just saw it on Netflix a few months back.

For a while I've been thinking about the 90s and the millennium buzz that was building. Things seemed so optimistic but 10 years later, I just can't seem to muster that same optimism. I don't know if it's guarded caution from 9/11 or just a fact of getting older...