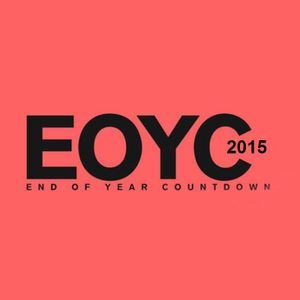 Dear friends! After last year's success in the grand marathon called End Of Year Countdown by radio Afterhours.fm I decided just to try own luck again this year. I present to you a mix that I have prepared for the competition EOYC this year.