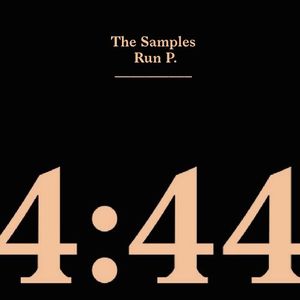 This show was 89th in the global soul chart.

As one of the most critically-acclaimed rappers of all time, Jay Z is no stranger to the spotlight or the larger than life celebrity afforded him. Despite this, he has managed to keep his personal life out of plain view for the 12 albums that spanned his career, before finally releasing 4:44, his soul-baring, truth-telling, magnum opus, in 2017. Run P. offers superfans a deeper dive into Shawn Carter the man --- from his creative process to the album's underlying themes --- as he delivers the deep samples used by No I.D., coupled with Jay Z's own words on family, politics, race, and more.

Since 2013, Run P. has given The Samples Mix treatment to Kendrick Lamar's DAMN., Beyoncé's Lemonade, Kanye West's The Life of Pablo, A Tribe Called Quest's We Got it From Here...Thank You 4 Your Service, and more.