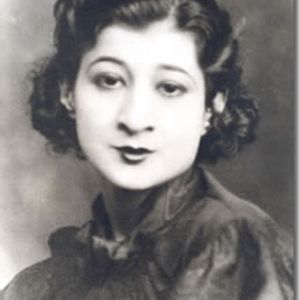 The second wave. Racism keeps a wavin’. Antisemitism too. The left gets its panties in a whirl over itself while the structures of the right expand in the state, the police, the army, the pseudo-ironic gestures of the social sadists. But it’s October. Red October. CHEAP Funk takes you back to the Yiddish communist resistance against czars, the police and exploitation. We’d rather stay in the Diaspora. And fight for our liberation. Donny Hathaway summarizes the tryin’ times. But maybe folks wouldn’t have to suffer, If there was more love for your brother. Red October. We remember Ostad, Mohammad Reza Shajarian who died earlier this month. We gather strength from his voice. He helps us resist the waves. More resources for our tryin’ times. Bette Davis, Amy Winehouse, Daniel Kahn, Buffy Sainte Marie, Gio Black Peter and CHEAP Funk. Red October. Okay. Even Barry Manilow helps a bit.