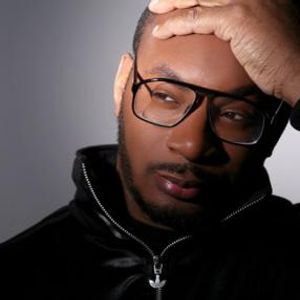 Ben Chijioke, better known as British rapper Ty, signed to Tru Thoughts in January 2013 to begin the next stage in a remarkable career with the release of two singles.

With a reputation built on his original style and refusal to hop on any industry bandwagon, Ty is best known for his lyrical frankness and honest portrayals of everyday life, setting him aside from many mainstream hip hop acts and allowing him complete artistic independence. This has led to the release of four successful albums and a Mercury Prize nomination, among many high profile plaudits. So of course were chuffed he accepted to play records instore!!

He's really enjoyed playing he told us and promised he'll be back soon. Anytime Sir!