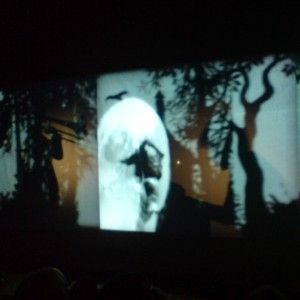 Featuring an interview with Pram plus music from the live performance of their soundtrack to Shadow Shows, recorded at the Flatpack Festival in Birmingham on 23rd March.