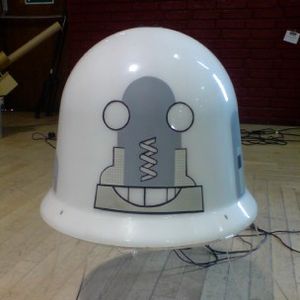 Featuring an interview with Sam Underwood at the first public appearance of his MIDI Octopus musical controller, along with the full live set. The MIDI Octopus debuted at 'It's a Geek's World', which ran on 19th September as a strand of the British Science Festival. Organiser Kate Sugden tells us about 'It's a Geek's World' and how it aimed to make people feel more hands-on with electronic technology.

More about the show and the music featured can be found at phantomcircuit.com, which also offers various ways to let you know when a new show can be heard.