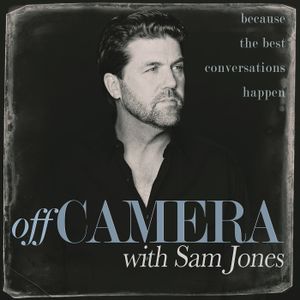 Diane Kruger is the prototypical international actor. She's trilingual and has a career that spans across the globe—from France to Germany to the United States. In America, she's known for roles such as Helen of Troy in the the big-budget, star-studded film Troy (2004) and her role in Quentin Tarantino's Inglourious Basterds (2009) as Bridget von Hammersmark, the glamorous German movie-star-turned-spy-for-the-Allies in Nazi Germany.

Once dubbed to be "too beautiful for a role of substance" by The New York Times, Diane, a former model, is no stranger to criticism about her looks, but she's been proving that line of thought wrong over and over again. The most recent example of her pushing against people's expectations is her award-winning role in the German film In the Fade.

It's a film that came at the right time for Kruger, who believes age and maturity have made her a better actor: "The older you get, the more life experience you have to bring to the table as an actor. You’ve experi