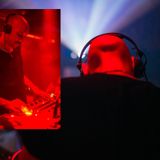 Never miss another
show from Marvu 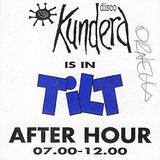 Grown up in the province of Milan, at age 16 he discovered the Turntablism.
He began to dedicate himself in the search of vinyl of any genre.
At 21 he began his career at the "Conservatorio di Como", a career that ended at the "ESMUC" in Barcelona.
In recent years he has worked for the distributor "SubwaxBcn" and DJ every weekend in different venues in Barcelona.
Resident DJ of the collective "In Treatment Party" and concert organizer at "FarolaBcn", his wide musical selection varies depending on the place and time.
Together with his friend "Nicky Slim" he has the project "Playing 4 Love", which is a weekly radio program on "Radio C / C" and a party.