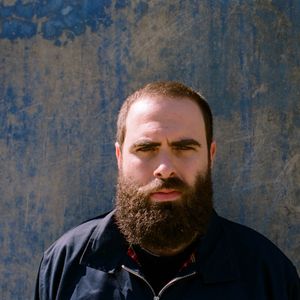 Shoeg contributes to an hour one-off selection, a few months after releasing his album, "Container", via the label Orange Milk.

Here are his words about the mix:
"Mix started a bit around this 80s kind of colonial sonic idea about Africa.
Then ditched some fusion jazz things, and then I thought the vibe was interestingly weird.The outcome is a mix of some ideas and sounds that helped me build my sound with recent discoveries.
It revolves around FM synths, MIDI experimentation and nice ambiances, mostly 80s second half."