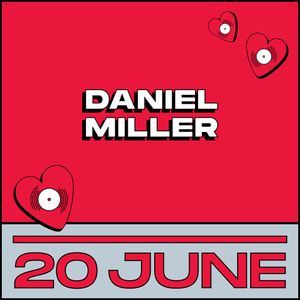 Daniel Miller grew up in North West London, the son of refugee actors from Vienna. In 1978 he founded Mute, the influential independent British label, to release his own 7” single - The Normal ‘Warm Leatherette’ / ‘TVOD’. Since then, Mute has grown into a global group of companies and Daniel remains, now as ever, heavily focussed on Mute’s creative output. Caught by the DJ bug after an invitation to play Berghain from Karl O’Connor aka Regis, Daniel has continued to play regularly worldwide.