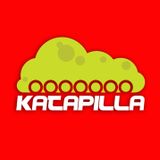 Never miss another
show from katapilla 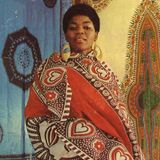 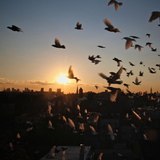 After listening to a techno mix tape in his friend's car on the way to Yosemite trip in 1994, Katapilla got hooked to electronic music. A year later, the young lad bought his first pair of Technics 1200 and a Numark sampling mixer and never looked back. Besides DJing, he also ventured into studio recording and playing instruments to complement his gift for music.

Defy being labeled under a particular genre, Katapilla describes his sound as ‘tunes that are well-arranged and creates an up-lifting atmosphere’.

Some of his early sound as a club DJ was captured on several mix CDs -- ‘Tranceprogression’, ‘Live at Insomnia’, and 'Live at Omni'.